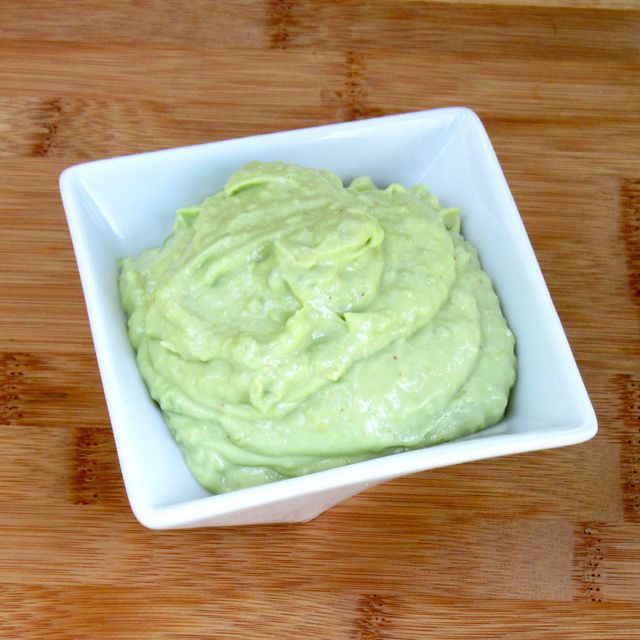 Many of us do not have to be “sold” on the benefits of avocados—their silky texture and versatile flavor make them hard not to love. But when studies show that avocado-eaters are healthier overall than their counterparts, we feel justified in our love-affair with the green fruit. And the research may even convince some non-avocado-eaters to cross over to the other side.

Avocados are also considered as one of the healthiest foods in the planet because they contain in excess of 25 essential nutrients, including vitamin A, B, C, E, & K, copper, iron, phosporus, magnesium, and potassium. Avocados also contain fiber, protein, and several beneficial phytochemicals such as beta-sitosterol, glutathione and lutein, which may protect against various disease and illness 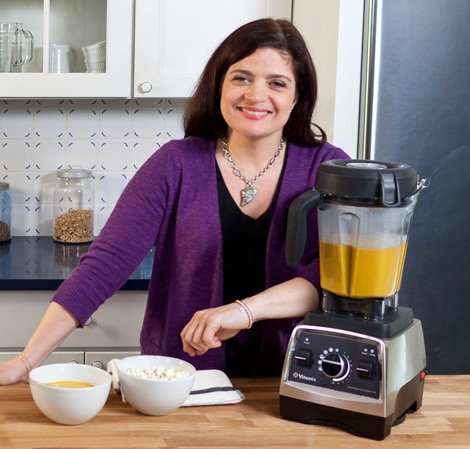 This traditional squash soup is a serious crowd pleaser. Put a spin on it by trying one of the flavorful variations suggested. 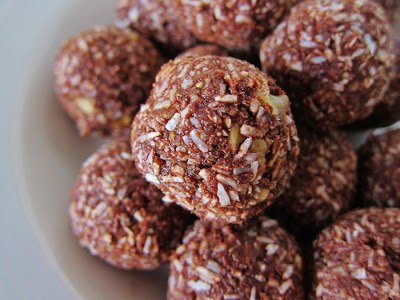 So this little bite size idea was brought to you by an awesome reader. She emailed me with a non-paleo recipe of energy bites that were combined using oats and asked if I could come up with something! I love her. Well, oats make poop float in your bloodstream, and I personally don’t want that, so I came up with my own little version of energy bites 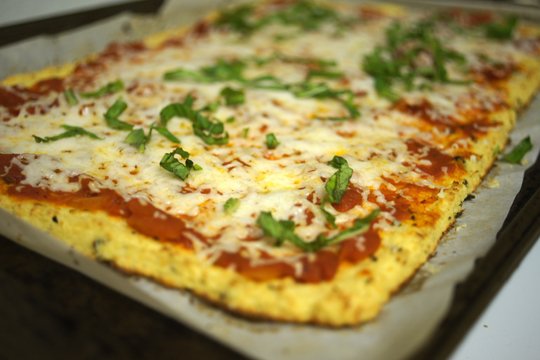 South Beach Diet? Remember that one..,A grain-free alternative to traditional pizza crust, that you can pick up with your hands! Since traditional pizza is mis-combined, thank goodness for whoever came up with the idea of making a cauliflower-based pizza crust. Now we can have our crust AND cheese, and eat it, too!

If you would like to drink this mylk on it’s own, I have listed some suggestions for sweetening and enhancing the flavour. Jazz this up with whatever floats your hem seed boat, and you will not be disappointed. Store in a glass jar in the fridge if you are going to keep for later.