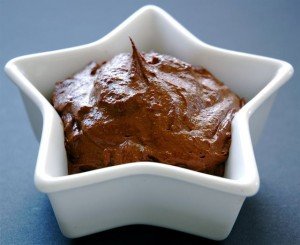 This mousse was also inspired by a recipe from The 3-Day Cleanse. It’s derived from their raw chocolate cashew milk that I tasted and instantly decided it is nectar from the Gods. Upon my second sip, I declared that every stinkin’ day should be raw chocolate cashew milk day. 90 seconds later, when I guzzled all 16 ounces and tried to move, only to feel it luridly sloshing around in my belly, I revised my opinion and wondered what I can do about incorporating the flavors into something with, say, a little less liquid. 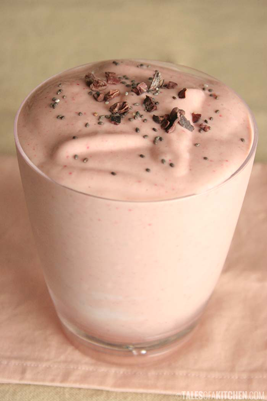 A vegan milkshake made from scratch with all raw and organic some ingredients by Chris Anca of Tales of a Kitchen! A base of fresh, creamy and richly nutritious macadamia nut milk combines with the last of the season’s strawberries, a banana, some avocado for texture and a touch of the healthy sweetener of your choice. 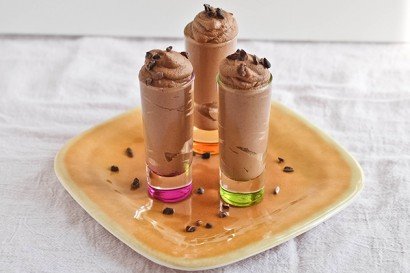 This stuff is whacked, serve chilled in a shot glass 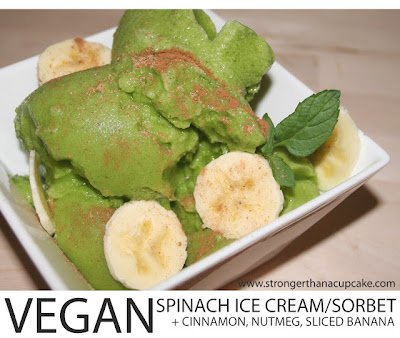